The ongoing challenges of the supply chain industry inspire us to innovate and search for new ideas that challenge limits and extend Beyond Brokerage. Our customers, contract carriers, and suppliers are the beneficiaries of this forward-thinking approach, because we believe they deserve nothing but the best from their 3PL. We are not content to simply meet their expectations—we are committed to exceeding them every single day.
The people behind BERRIO Logistics bring a combined wealth of over 15 years serving customers with their supply chain needs. Our inspiration has been the relentless passion to bring the best of logistics solutions to our customers. Going beyond traditional methods, we at BERRIO use innovation and the best of technology to address unique challenges that today’s complex world of logistics.
A team of committed and experienced professionals strive towards achieving excellence. From complex projects to customs clearance, warehousing and packaging, BERRIO Logistics has a gamut of well designed and professionally executed solutions for our customers. We are DEDICATED to serve our customers. We are RELIABLE, keep our promises and believe in open and honest relationships. We are COMMITTED to constantly improve. 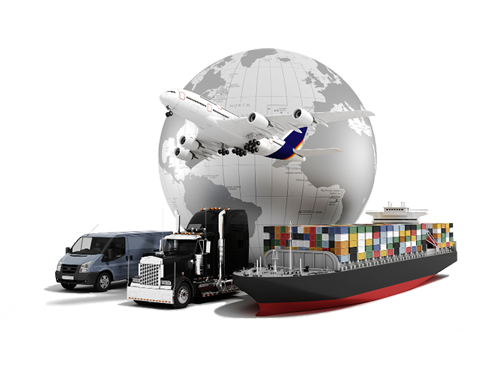 BERRIO was one of the ships in the fleet of Vasco Da Gama’s expedition to find a sea route to India. It was called so because it was sold to King Manuel I, to join the fleet in India by its owner, D. Manuel de BERRIO – a respected pilot from Lagos at the time.

It was a Latin caravel – wore triangular sails luff enabling it best – robust and fast, 30 meters long, three-masted and 50 barrels capacity (1 barrel equals about 1,000 liters), equivalent to about 50 tons.

The Berrio left Lisbon on July 1497, along with the ships San Gabriel and San Rafael – vessels used round sails, each with 90 tanks, as well as a carrack of 110 tons groceries with no name or San Miguel, according to some historians. Being the lighter and faster of the fleet, it was the first vessel to return to Lisbon on July 1499 under the command of Nicholas Coelho and having a pilot Pero Escobar, who would later accompany the fleet of Pedro Alvares Cabral in his trip discovery of Brazil in 1500.

BERRIO to build the best infrastructure & technical’s required to allow customers to outsource all their transportation needs domestically, internationally, and globally through our team of dedicated professionals, contributing to sustainable development.
we have a goal-oriented vision that clearly identifies where we’re going and how we’re going to get there. With a view to being the leading provider of logistics solutions we continue to further develop our position as a global market leader in transport and logistics solutions.
To achieve this vision and meet our goals, we proactively and constantly look for new possibilities. 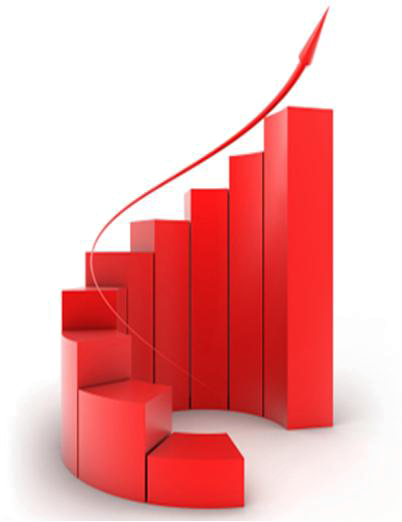 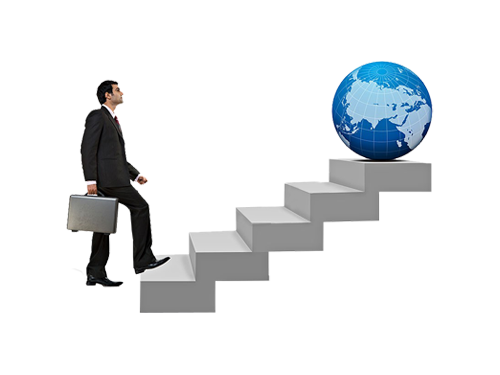 We meet our customers’ demands for a personal and professional service by offering innovative supply chain solutions for global sea, air, and road transportation as well as certain specialist services in all and any emerging & challenging cases as well.

Procedures, values and attitudes are crucial to our reputation – not to mention the success we enjoy. At BERRIO Logistics we focus on possibilities, not limitations. By being able to think alternatively and creatively, we attain our goals. We continue to evolve and keep abreast of changes and developments. We strive to be dynamic and adaptable. We don’t sit back while the world passes us by. We operate under the motto “freedom with responsibility”, confident that each of our employees acts responsibly and makes decisions that will benefit you as our customer. We are proactive and work with our clients, to keep an eye on the “big picture”. We are good business people who attach great importance to minimizing costs and maximizing efficiency – but not at any cost – people and the environment must be considered as well. 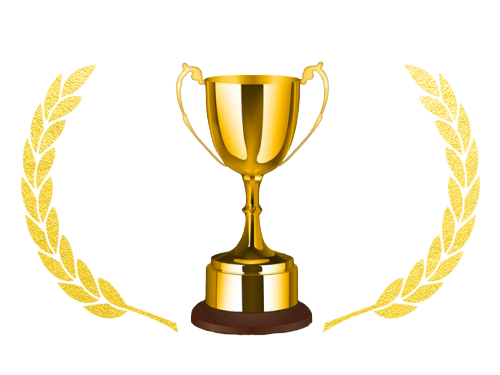